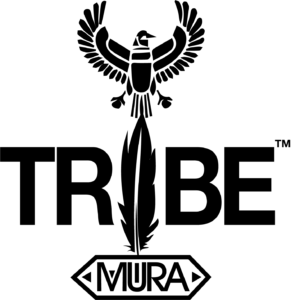 The idea for the MURA TRIBE was first born in 2014. The idea was to create a movement and a TRIBE, for driven and creative visionaries to connect and surround themselves with like- minded individuals in a community of supportive TRIBE VIBES.
Mura’s goal was to combine her passion for music, fashion, video making, inspirational content and building her own business, to be her own boss.

When Mura created the TRIBE logo, she was inspired by different influences. First of all she wanted to create a TRIBE, to find like-minded people. We are stronger together as a group of people who believe in the same values. We have a bigger impact as a team, because many voices are louder than one. And it is also much more fun building and creating together with like- minded people, rather than alone.

Personal and creative freedom is something Mura has constantly worked on creating for herself. She is not a fan of conventions or following what society tells us “we should do”.

“I don’t like people telling me what to do or how to do it. I always wanted to be my own boss and have the freedom to do things however I want to do them and when. Everything else makes me feel limited and I don’t like limits.” – Mura

FREEDOM & INSPIRATION: Feathers are a part of a bird. Therefore they are inseparable of the avian kind. Birds stand for freedom and inspiration. They can fly and don’t we almost all wish we could fly? While we are down on earth, bound to the ground, they fly high above us “light as a feather”, going wherever the wind takes them. If that isn’t freedom, we don’t know what is.

STRENGTH & LEADERSHIP: In the Native American culture, the eagle is a symbol for strength, leadership and vision. A lot of great empires have used the eagle as a symbol for their power and strength, from Babylon to Egypt, through to Rome and the United States.
The eagle is the BOSS of all the winged creatures. He represents power, strength and sharpness. He flies higher than any other bird.

“Eagle people” are visionaries. They are seekers who are willing to push the limits of self-discovery and personal freedom. An eagle person is a born leader.

By implementing these meaningful symbols into the TRIBE brand logo and therefore into the brand philosophy, they display what the TRIBE brand and their founder stand for. Based on authenticity, faith in her visions, a desire for freedom, a strength to never give up and to constantly search for new opportunities for herself and others, Mura wants to motivate everybody to “fly” higher than they ever dared to “fly” before. Take risks and never give up on your dreams, because everything is possible. 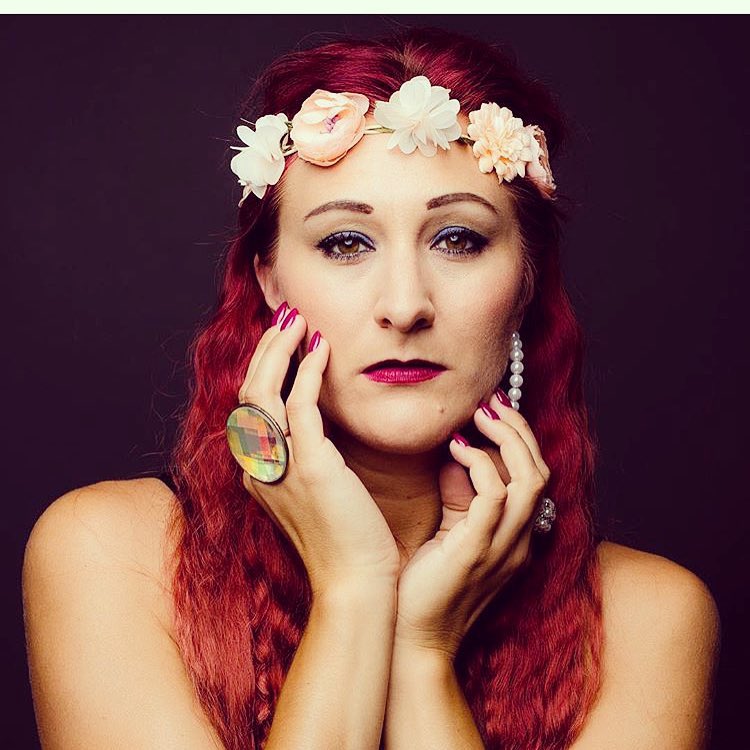 My name is Mura. I am the founder of the Mura Tribe, a DIY loving Boss Lady, a singer, songwriter, designer and creative director. I would like to welcome you all to the TRIBE movement.