With a year and a half of hard work, the day of the EPIC TRIBE LAUNCH PARTY had finally arrived. On March 9th 2019, hundreds of plants and leaves transformed the North London venue “Five Miles” into a jungle. The dance tunes of the TRIBE’s own soundtrack song “TRIBE VIBES” added a special vibe to the atmosphere.

The show, hosted by the gorgeous Anusha, started with an exclusive screening for the guests of the party only, of the trailer for the brand’s upcoming visual album. This was followed by a catwalk show accompanied by a live music performance of the founder and singer, Mura herself.

The show was a fun mix of fashion, music and dance. The youngest model was only 8 months old, rocking a Boss Baby Tribe onesie, carried by our model Nico, wearing a matching Bad Boy Tribe sweatshirt. She smiled and screamed for joy throughout the whole show and stole the hearts of the crowd. We are guessing she really felt the TRIBE VIBES 😉

11 models and 14 kids strutted down the runway and danced to the climax of the song while confetti rained on stage. The 70 branded TRIBE cupcakes were gone within 15 minutes after the show. Guests strolled around the Pop-Up Shop, trying to get their hands on a piece of the first TRIBE collection.

After a little networking break, founder Mura accompanied by her musician friends Lea Barufatto and Anusha, performed an acoustic live set. The party ended with everybody dancing and singing their hearts out on the dance floor, vibing with the TRIBE.

The TRIBE says thank you to everybody who came out to celebrate this amazing day with us! Watch the full live acoustic performance below! 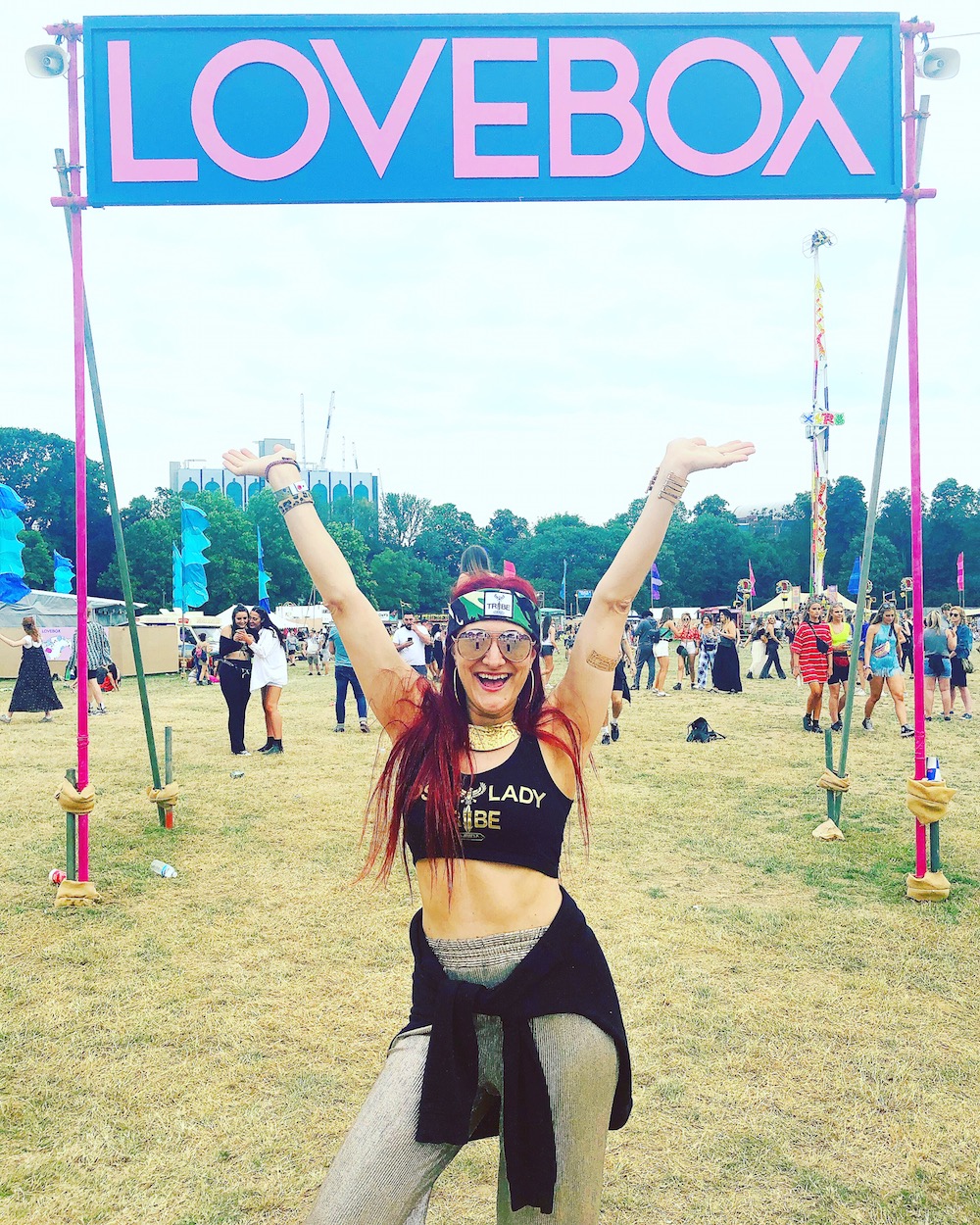 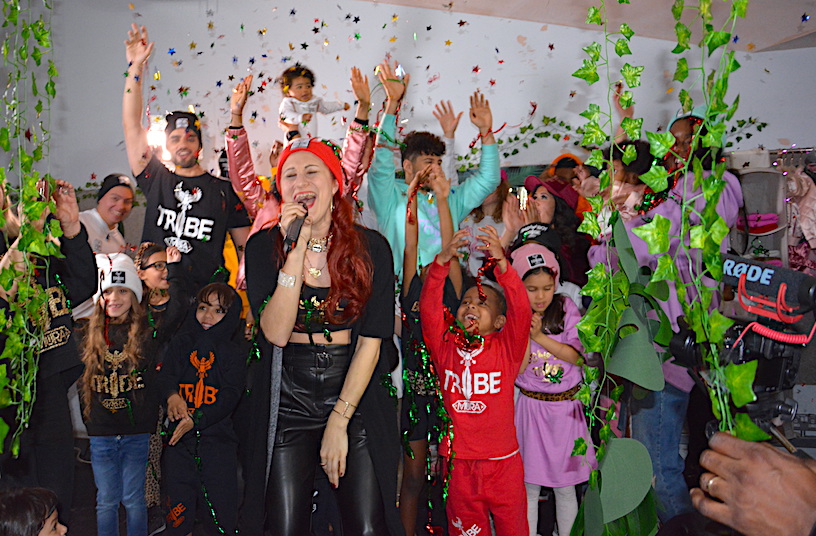 How did I get here?

How the TRIBE garments are made!